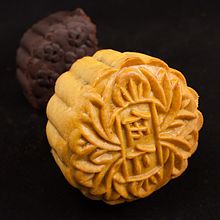 History of Mooncakes At the end of the Yuan Dynasty (1271–1368, a dynasty ruled by the Mongols), the Han people’s army wanted to overthrow the rule of Mongols so they planned an uprising, but they had no way to inform every Han people who wanted to join them the time of the uprising without being Read more about Mooncake 2017[…]